The Truth About Vaping 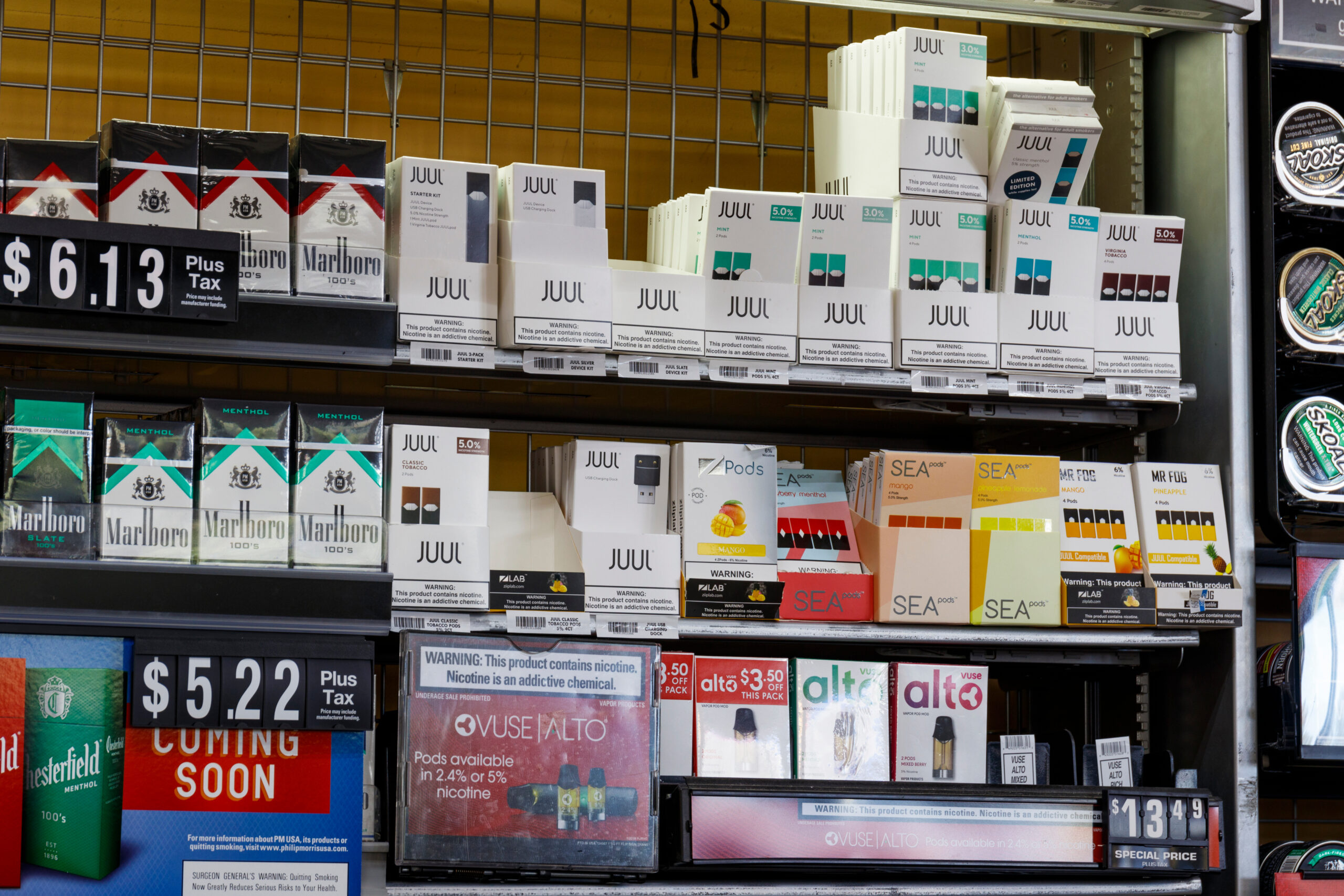 Vaping has been marketed as an alternative for those looking to quit smoking cigarettes and are assuming it’s a healthier option because it doesn’t contain tobacco. But is this the case?

E-cigarettes are devices that heat a liquid into an aerosol that the user inhales. The nicotine in e-cigarettes and regular cigarettes is addictive. E-cigarettes are considered tobacco products because most contain nicotine, which comes from tobacco.

Besides nicotine, e-cigarettes can contain potentially harmful ingredients, including:

Despite the many benefits of quitting smoking, vaping is not a good alternative. Inhaling the vapor from an e-cigarette gives you that same feeling of intake and release as if someone had lit up their cigarette. There are plenty of other ways to quit smoking if you’re looking for an alternative – none of which involve risking your health by using electronic cigarettes.