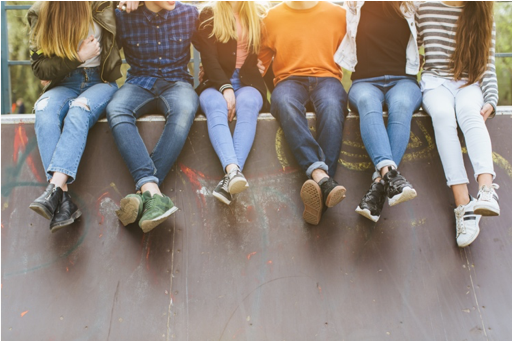 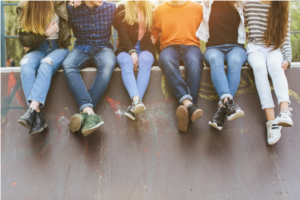 Staying informed of the top health risks for teens will allow you to address these issues with your teen and hopefully, encourage them to make healthy decisions.