Join the Fight Against Alzheimer’s Disease 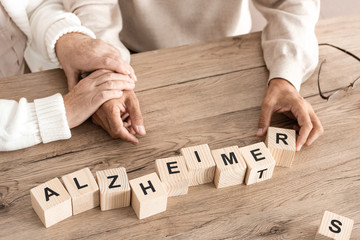 Every 66 seconds, someone in the United States develops Alzheimer’s disease. This progressive neurological disorder caused by damage to cells in the brain results in impaired memory, thinking, and behavior. The battle against Alzheimer’s disease is an unfortunate reality that has been long-running. With World Alzheimer’s Day coming up on September 21st, we have an opportunity to unite and raise awareness of this terrible disease that affects many and their loved ones!

According to a 2022 report from the Alzheimer’s Association, statistics estimate that there are more than 6.5 million people with Alzheimer’s disease in the United States. By 2050, this number is projected to rise to nearly 13 million.

Right now, there is not a cure, but we’re making progress thanks to recent innovations in research that could lead us towards finding a cure sooner rather than later. The Next Level Research team is currently providing a clinical trial for patients at risk or concerned about developing dementia or Alzheimer’s disease. We are hopeful that we can make a difference in the lives of patients and family members.

If you or anyone you know is between the ages of 55-80 and has concerns about developing Alzheimer’s or Dementia, contact our research team today! 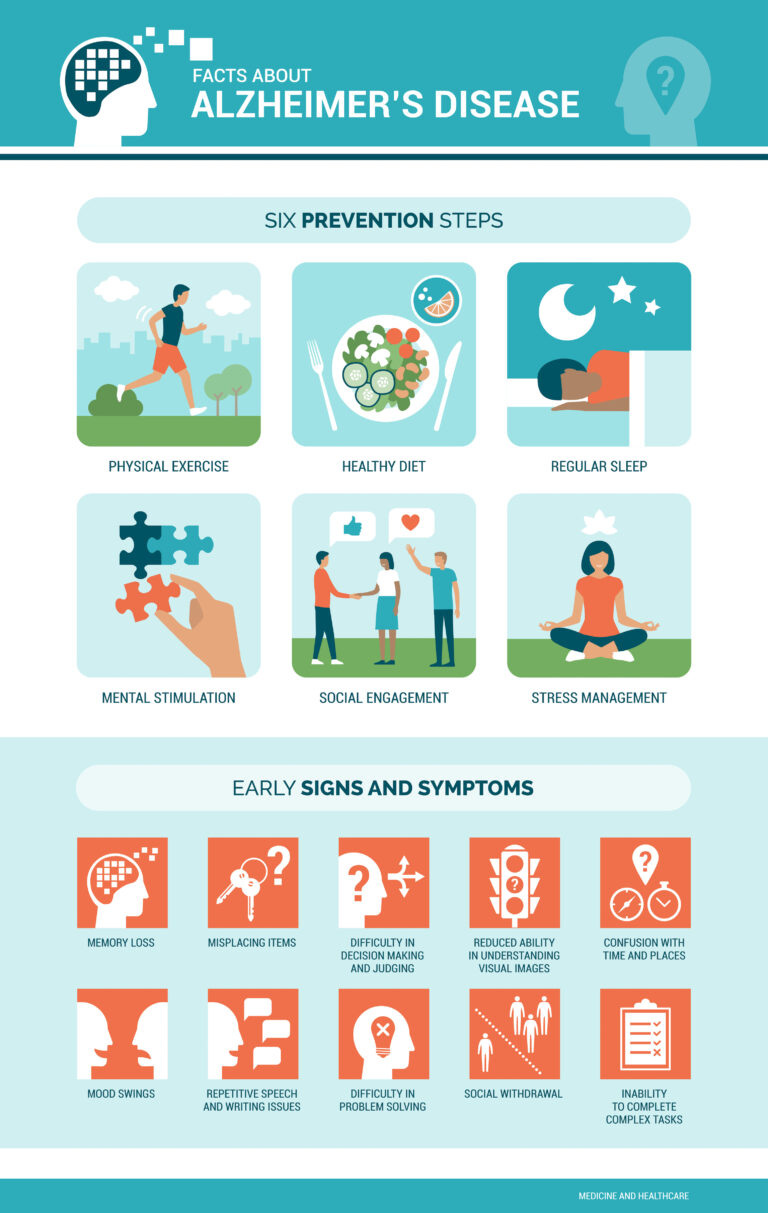